Start for charging in the parking garage 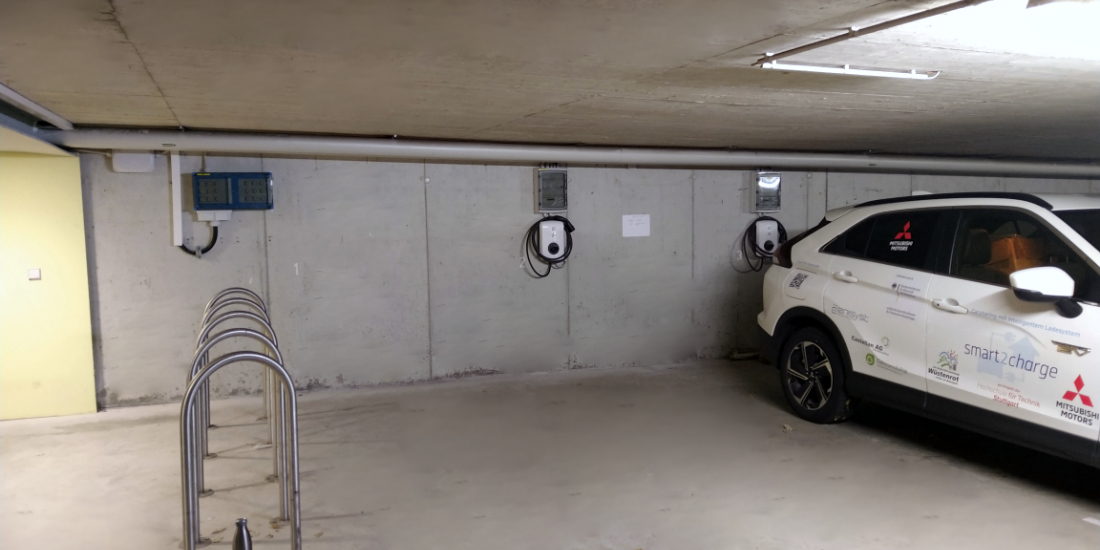 enisyst installs load management and charging points in an underground car park
A public institution wants to electrify its parking garage, which extends over two levels. From the outset, the system was dimensioned for the full expansion of all 20 employee parking spaces.

In a first expansion step, the load management system was implemented and initially two parking spaces were connected to it and the charging points were put into operation. The wallboxes are released via RFID. Managing the charging park is child’s play thanks to enisyst’s own web user interface. The charging park manager has central access to the system and thus full control over the e-parking points. In the event of faults or failures, he receives a message and can immediately take countermeasures or localize the problem via remote access. Technical support is also available on request via the enisyst service hotline.

The remaining parking spaces for electromobility are to be expanded as early as January 2023. Now it’s time to get the ball rolling for more e-parking spaces!